Clone house, which was first built in the 1600s, was burned down during the Rebellion of 1798 and rebuilt around 1805.

The areas of Moneyteigue, Clone and Coolahullen were once part of a very large estate owned by the landlord who resided in Clone House.

It is believed that the O’Byrnes originally built the house, which has great character.

In living memory it is the Patten family name that is the oldest associated with Clone House and Estate.

Pattens originally came from England and lived in Clone for many generations as landlords with many tenant farmers and workers.

Over a period of time the Clone Estate was broken up and Pattens were left with an estate of about 500 acres around the residence.

In 1929 Jim Hill bought Clone House and Estate. The Hill family ran a guesthouse and farmed the land.

Landscaped gardens and a tennis court were created around the house. People recall the local hunt gathering in front of the house making a beautiful picture.

Once again in the 1950s Clone Estate was for sale.

The Davies family bought it and later the land and house were sold separately. A few other families owned the house during the following three decades.

Thanks to Ballycoog I.C.A. (Irish Craft Association) for the information on Clone House. 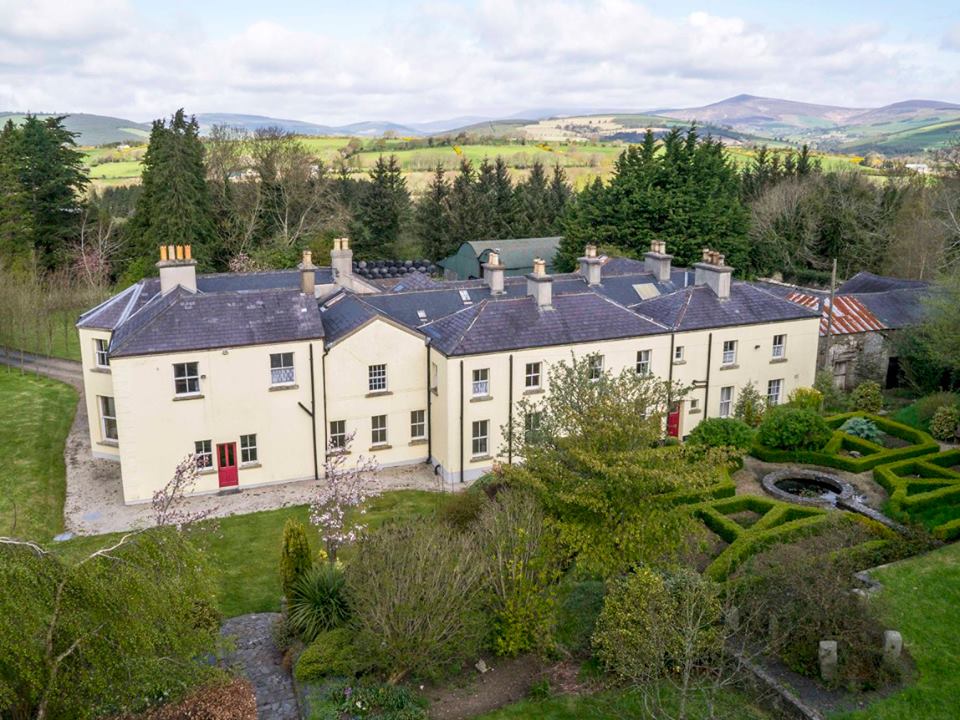 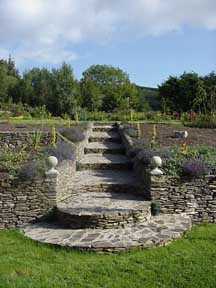 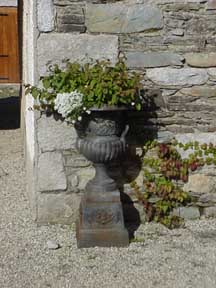 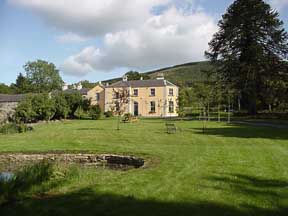